Mob Psycho 100 (Japanese: モブサイコ100, Hepburn: Mobu Saiko Hyaku) is a Japanese manga series written and illustrated by ONE. It was serialized on Shogakukan‘s Ura Sunday website from April 2012 to December 2017. It has been also available online on Shogakukan’s mobile app MangaONE since December 2014. Shogakukan compiled its chapters into sixteen tankōbon volumes.

An anime television series adaptation has been produced by Bones. The first season aired between July and September 2016, followed by a second season, aired between January and April 2019. A live-action adaptation aired from January to April 2018. A spin-off manga series, titled Reigen, was serialized in Shogakukan MangaONE app in 2018.

In North America, Dark Horse Comics licensed the manga for English publication in 2018. Meanwhile, Crunchyroll licensed the anime series for streaming, with an English dub produced by Bang Zoom! Entertainment in December 2016, and broadcast on Adult Swim‘s Toonami block in October 2018.

Shigeo Kageyama is an average middle school boy, nicknamed Mob (モブ, Mobu, wasei eigo for “background character”) for lacking a sense of presence. Although he looks like an inconspicuous person, he is in fact a powerful esper with immense psychic power. To keep from losing control of this power, he constantly lives a life under an emotional shackle. In order to help learn how to control his abilities, Mob works as an assistant to con-man Reigen Arataka, a self-proclaimed psychic. Mob wants to live a normal life just like those around him, but a barrage of trouble keeps coming after him. With his suppressed emotions growing inside Mob little by little, his power threatens to break through its limits as he eventually encounters other espers like the Claws. 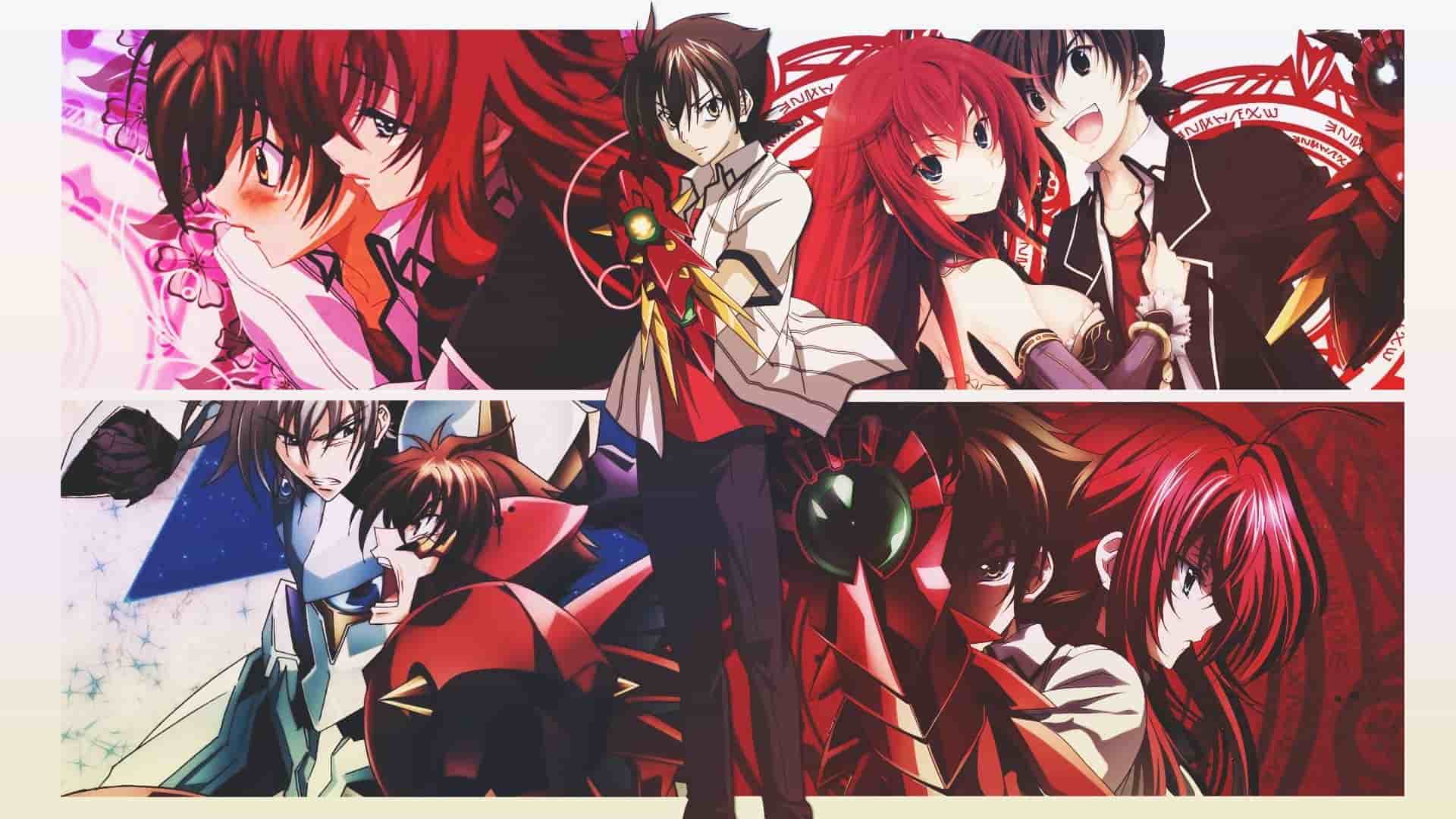 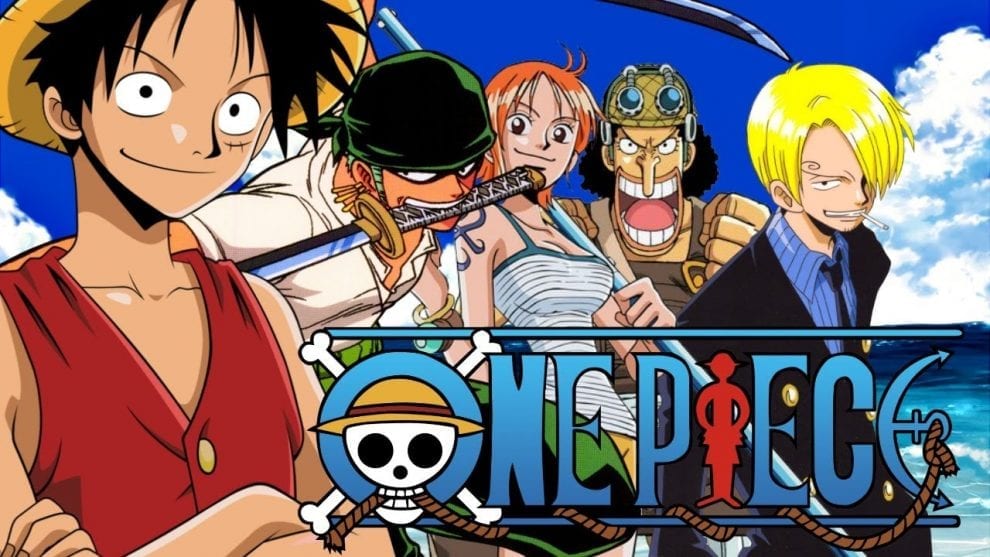